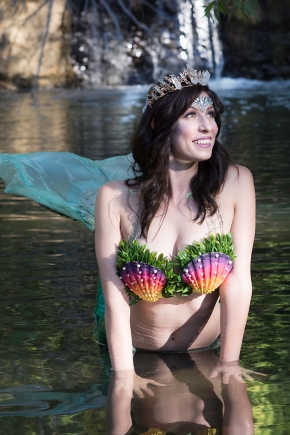 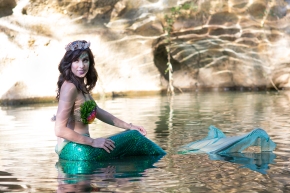 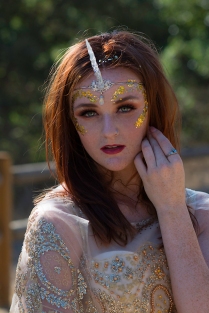 It’s not often that I’m invited to a Unicorn and Mermaid photo shoot but with a love for all things whimsical and magical I could only say yes!  The event was organized by Kaitlin Agee and Brooke Champlin on a beautiful day last August and it was so nice to see them again along with some photographers that I’ve met at other House of Flynn – California Tribe events.
Unicorn Model: @rachelsteph
Mermaid Model: @AshleyBethLarson
Stylist: @kaitlinagee
Makeup: @boudoirbybrookechamplin
Jewelry: @wireharmonymetalarts
Unicorn horn: @fireflypath
Mermaid crown: @gemsandbonesjewelry
Face jewels & glitter: @thegypsyshrine

This site uses Akismet to reduce spam. Learn how your comment data is processed.